Probably like most scientists, my research spans many subjects. However, most of my work is in two large subjects in Flood Geology: Flood Models research and the post-Flood Ice Age. This research has resulted in the writing of multiple papers, one of which has recently been published by the Journal of Creation. 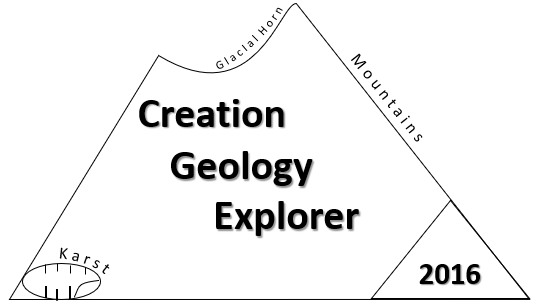 In the beginning you [Lord] laid the foundations of the earth, and the heavens are the work of your hands. Psalm 102:25